What it Takes to Make a Hit Reality TV Show

Matthew Ostrom is the VP of Current Series and Development for Original Media. Matt and I worked together several years ago and since then he’s been busy creating original programming for a wide variety of networks. In his current position he has executive produced a large slate of original shows including King of Dirt, Masters of Reception, Swamp People, Destination Design, LA Ink, Storm Chasers, BBQ Pitmasters and many more. I asked Matt to give us an inside look into how a show goes from an idea to a series.

How did you get involved in production and development?

Matt: I started doing television production in college and then moved to New York City for an internship at HBO my senior year. At the end of the internship I stayed in the city to start working in production. I have done a little bit of everything in the television world since then – working and collaborating in reality, hidden camera, game show, comedy, scripted hybrid and talk/variety shows. I have spent time in front of the camera and on homeland project free tv stage as well, and those experiences helped to inform my producing style. It is a very competitive industry and my diverse background has employed me through lots of ups and downs.

What are some of the deciding factors that can make an idea into something you’d want to develop into a pilot?

Matt: It depends on the show, but for me 99% of the time it’s character – a big, dynamic character in a unique world. So much of the type of docu-soap programming I make starts with a person at the center of a world that is the best at what they do, or is an expert above all the rest. The type of personality that you can hang a show on. At the center of LA Ink (TLC) is Kat Von D, a compelling personality with an amazing talent. The King of Dirt (DIY Network) is a simple landscaping show, but at the core of each episode are Gino Panaro and his brother, Ralph. The make amazing landscapes and drive each other a little nuts – in a fun, dramatic way.

Why don’t some pilots make it?

Matt: The unfortunate fact is that most pilots don’t make it. If one out of ten goes to series, that’s considered successful. During the pilot phase, you are trying to figure out what the show is, how it works and what the structure is, but there are lots of factors and influences that can throw your project off-track. Sometimes you have an idea in mind, and sometimes that idea does not translate to screen as well as you hoped. Or sometimes the network that bought the pilot sees the show differently than you do, and their changes can effectively kill the project. Sometimes pilots come out great, but the network changes its mandate (e.g., they go from being a lifestyle channel to a cooking channel) and the pilot you made no longer fits on their network. There are lots and lots of ways a great television show can die.

Was there ever a pilot you made that you were sure would be picked up as a series and wasn’t? Why?

Matt: Yes. I did a game show that everyone loved for a music channel. The network did focus group testing (where they present new shows to large groups of people and find out what these audiences think of them), and the show did really well. Everything looked great, and the day before the network was going to make a decision about ordering the show, the leadership of the network changed. When that happens, a new General Manager (GM) is brought in, and when a new GM comes into a network, they often wipe the development slate clean by killing projects that the previous GM was working on. It’s unfortunate, but a new GM is there to make their own mark with programming they develop. 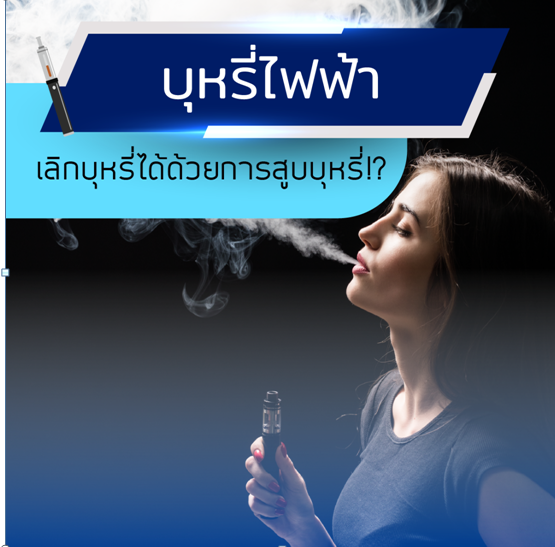 Not so long ago people went to the movies to, well, see the movie. Now it’s almost as if the movie has become secondary to {...}

“I always keep planning to assistance parents on my own. It is my opinion I will be carrying out a superior position together with bolly4u.trend  {...}